One of my favorite stories to tell about making a fresh start is about two monks walking alongside a river in the Himalayan Mountains. They were approached by a woman in tears, who begged them to help her to cross the river. The rapids were so strong that, alone, she would not have been assured of a safe journey to the other side.

The senior monk agreed immediately to carry her across, at which time the other monk spoke up very seriously: “You can’t do this, Brother. You know our vows. We aren’t allowed to touch a woman; let alone carry her. What are you thinking?” But the senior monk silenced him and continued to help the woman across the river. 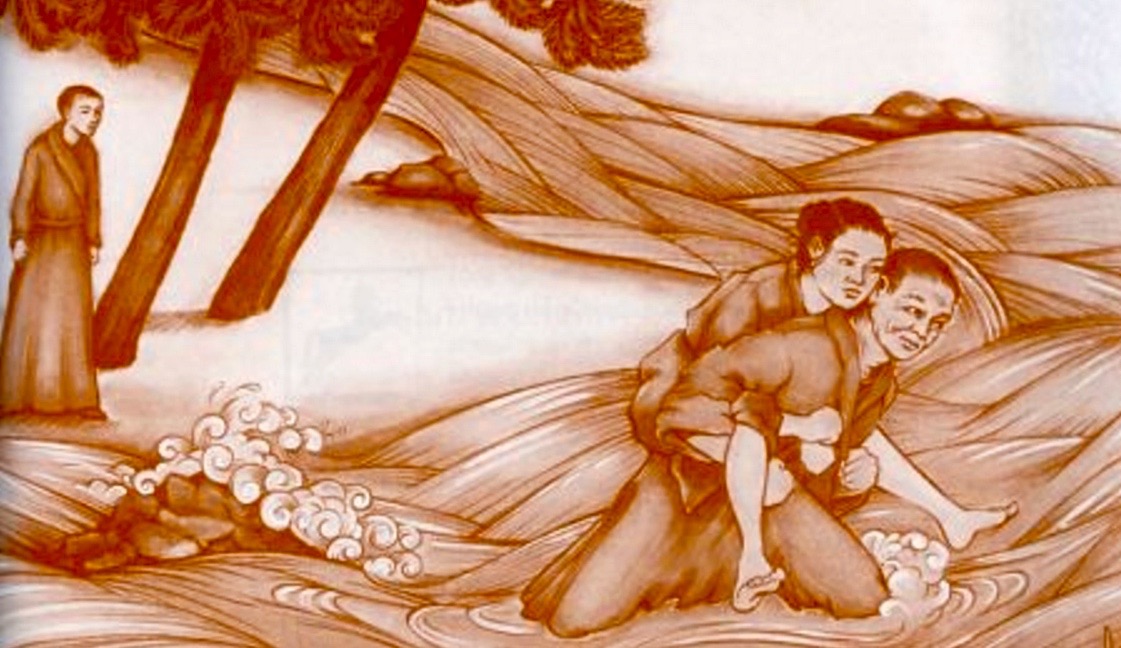 After carrying her safely to the other side, the two monks continued their journey to their destination, back to the monastery. All the while, the young monk kept repeating his astonishment that the senior monk had breached his vows. He repeated his concern for almost half an hour, until finally the senior monk calmly responded, “Yes, I picked up the woman. Yes, I carried her across the river. There, I sat her down. You are still carrying her.”

If you focus on what you left behind, you will never be able to see what lies ahead. So, today, consciously release the past: keep the lesson, release the rest; and make a fresh start!

5 Comments on “It’s Time To Make A Fresh Start”